Five Key Stages of a Turnaround 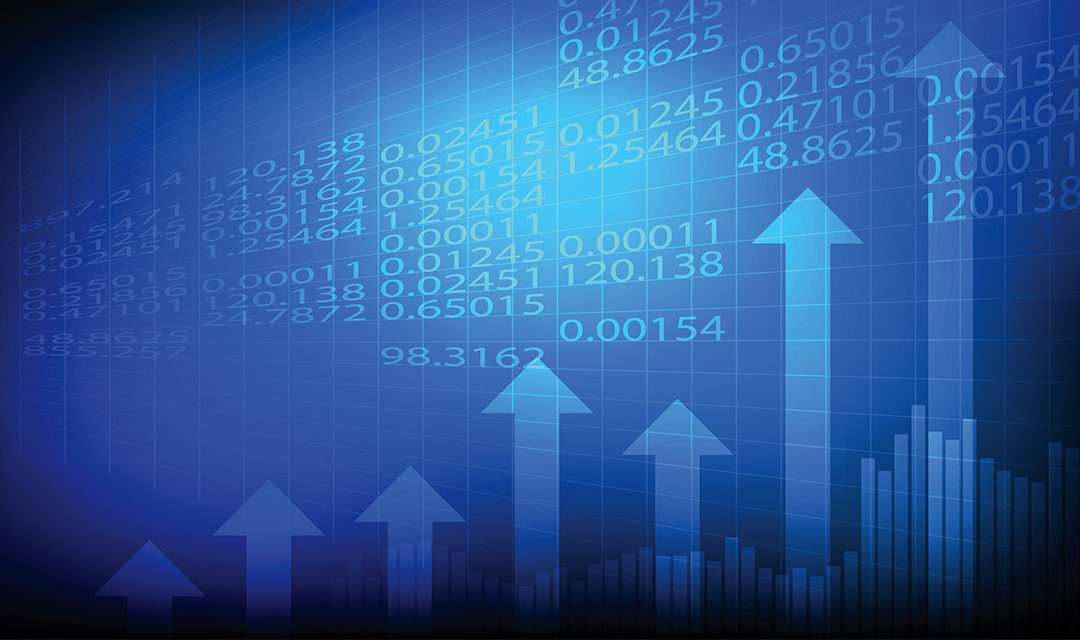 Here’s a description of the five key stages of a turnaround.

A management change can begin only when company leaders have decided that changes are necessary. Since most CEOs or company presidents do not relinquish power easily, the motivation for management change must often come from the board of directors. Even if the current mangers are willing to implement changes in an effort to turn a company around, they often lack the credibility or objectivity to do so because they are viewed as having caused or contributed to the problems in the first place.

During this stage or after Stage Two—situation analysis—steps are taken to weed out or replace any top managers who might impede the turnaround effort. This may include the CEO, CFO, or also weak board members.

Before a turnaround specialist makes any major changes, he/she must determine the chances of the business’s survival, identify appropriate strategies, and develop a preliminary action plan.

This means that the first days of an engagement are spent fact-finding and diagnosing the scope and severity of the company’s problems. Is it in imminent danger of failure? Does it have substantial losses, but its survival is not yet threatened? Or is it merely in a declining business position? The first three requirements for viability are analyzed: one or more viable core businesses, adequate bridge financing, and sufficient organizational resources. A more detailed assessment of strengths and weaknesses should follow in the areas of market position, engineering and R&D, finances, marketing, operations, organizational structure, and personnel.

In the meantime, the turnaround professional must deal with various constituencies and vested interest groups. The first and often most vocal group is angry creditors who may have been kept in the dark about the company’s financial status. Employees are confused and frightened, and spend more time worrying about their own job security than fixing the business. Customers, vendors, and suppliers are wary about the future of the company. A turnaround specialist must be open and frank with all of these groups.

Once the major problems are identified, the turnaround professional develops a strategic plan with specific goals and detailed functional actions. The individual must then sell the plan it to all key parties in the company, including the board of directors, the management team, and employees. Presenting the plan to key parties outside the company—bankers, major creditors, and vendors—should restore confidence that the business can work through its difficulties.

When the condition of the company is critical, the plan is simple but drastic. Emergency surgery is performed to stop the bleeding and enable the organization to survive. At this time emotions run high. Employees are laid off, and entire departments may be eliminated. Having sized up the situation objectively, an experienced turnaround leader makes these cuts swiftly.

Cash is the lifeblood of the business. A positive operating cash flow must be established as quickly as possible. In addition, a sufficient amount of cash to implement the turnaround strategies must be sourced. Often, unprofitable divisions or business units are sold as a means to raise cash. Frequently, the turnaround specialist will apply some quick corrective surgery before placing these businesses on the market. Units that fail to attract buyers within a given time frame may be liquidated.

The status quo is challenged, and those who change as a result of the turnaround plan should be rewarded while those who don’t are spoken to. In a typical turnaround, the new company emerges from the operating table as a smaller organization that no longer is losing cash.

Once the bleeding has stopped, losing divisions have been sold, and administrative costs have been cut, turnaround efforts are directed toward making the remaining business operations effective and efficient. The company must be restructured to increase profitability and its return on assets and equity.

In many ways, this stage is the most difficult of all. Eliminating losses is one thing, but achieving an acceptable return on the firm’s investment capital is quite another.

The financial state of the company’s core business is particularly important. If the core business is irreparably damaged, the outlook is bleak. If the remaining corporation is capable of long-term survival, it must now concentrate on sustained profitability and the smooth operation of existing facilities.

During the turnaround, the product mix may have changed, requiring the company to do some repositioning. Core products neglected over time require immediate attention to remain competitive. In the new and leaner company, some facilities might be closed; the company may even withdraw from certain markets or target its products toward a different niche or market segment.

The “people mix” becomes more important as the company is restructured for competitive effectiveness. Reward and compensation systems that reinforce the turnaround effort get people to think “profits” and “return on investment.” Survival, not tradition, determines the new shape of the business.

In the final step of a turnaround, a company slowly returns to profitability. While earlier steps concentrated on correcting problems, the final stage focuses on putting an emphasis on profitability and return on equity, and enhancing its marketing program.

For example, the company may initiate new marketing programs to broaden the business and customer base and increase market penetration. It may increase revenue by carefully adding new products and Improving customer service. Strategic alliances with other organizations may be explored. Financially, the emphasis shifts from cash flow concerns to maintaining a strong balance sheet, securing long-term financing, and implementing strategic accounting and control systems.

This final step cannot be successful without a psychological shift as well. Rebuilding momentum and morale is almost as important as returning to profitability. It means creating a positive atmosphere and transforming negative attitudes to positive, confident ones as the company looks at its future.